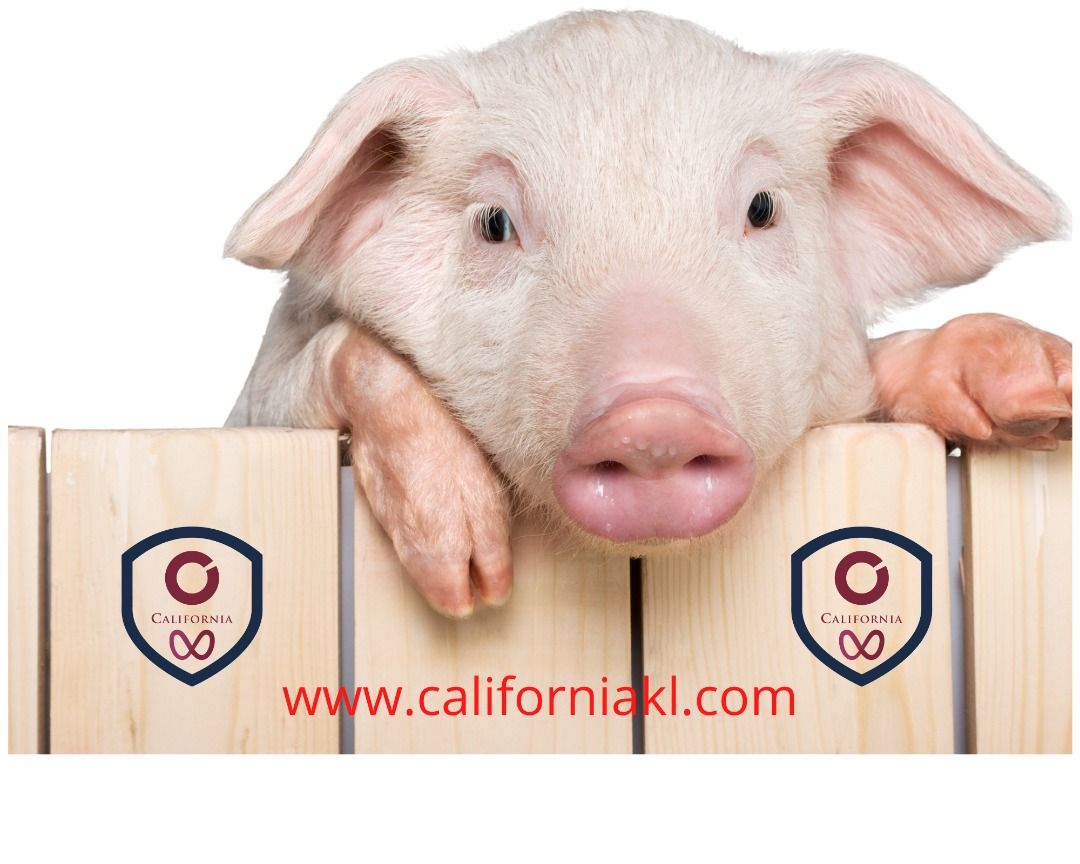 A man in New York state is facing a legal case that centers around his pet pig. Wyverne Flatt sees Ellie the potbellied pig not as a farm animal, but as “family.” Ellie is an emotional support animal. She helped ease Flatt’s suffering during the end of his marriage and the death of his mother.

But the village in Canajoharie, New York, where Flatt lives, sees Ellie differently. Officials say she is a farm animal and, as such, is barred from living within village borders.

Flatt’s case is the latest in a series of debates about pets in American life. The major questions are: What kinds of animals may people own? What purposes may these animals serve? Where can they be kept and how may they be used?

Emotional support animals have become common in the U.S. in recent years.

The American Humane Society defines them as companion animals who help their owners deal with difficulties linked to mental health conditions. The pets provide comfort by their presence, the Society says.

But unlike service and therapy dogs, emotional support animals are not expected or trained to perform duties related to their owner’s condition.

Flatt was living in South Carolina when he got Ellie in 2018. She was “about as big as a shoe,” he said. Ellie is now about 50 kilograms.

She moved north with Flatt in 2019 when he bought a home in Canajoharie. In October that year, a village official visited Flatt’s property. The official told Flatt that Ellie was legally barred from living there. Six months later, Ellie was still there. The village began legal action. Flatt was officially notified that he was in violation of a law banning farm animals in the village.

“I could never dream of giving away somebody who’s part of my family,” Flatt said recently as he patted the pig in his kitchen. “She’s very smart. She’s more intelligent than my dogs.”

The village also argues that it is willing to make reasonable accommodations, but that Flatt never met the legal requirements.

A trial was set to start on March 22, but it has been delayed. If found guilty, Flatt could face jail time or have the pig taken from him, his lawyer says.

Flatt is not the first person to have issues with housing laws.

In 2019, a family in Buffalo, New York, lost a case concerning their potbellied pig named Pork Chop. The family said Pork Chop was an emotional support animal for their daughter-in-law. But, a court ruled that Pork Chop had to live elsewhere. In Indiana, a year earlier, a woman was ordered to move her pig for similar reasons.

Still, many areas around the country permit pigs as pets. Some local laws set weight limits for pet pigs. Other laws permit only pot-bellied pigs.

Last month, Canajoharie approved a new, more detailed law concerning animal-keeping. Farm animals are still banned from living in the village. But, the new law provides clearer information on how residents can request a reasonable accommodation for emotional support animals.

Flatt said he has received offers from people to house Ellie outside the village, but he plans to fight to keep her.

village – n. a small town in the country

reasonable accommodation – n. legal a change to the way things are usually done that allows an individual with a disability to apply for a job, perform job functions, or enjoy equal access to benefits (often in the workplace).