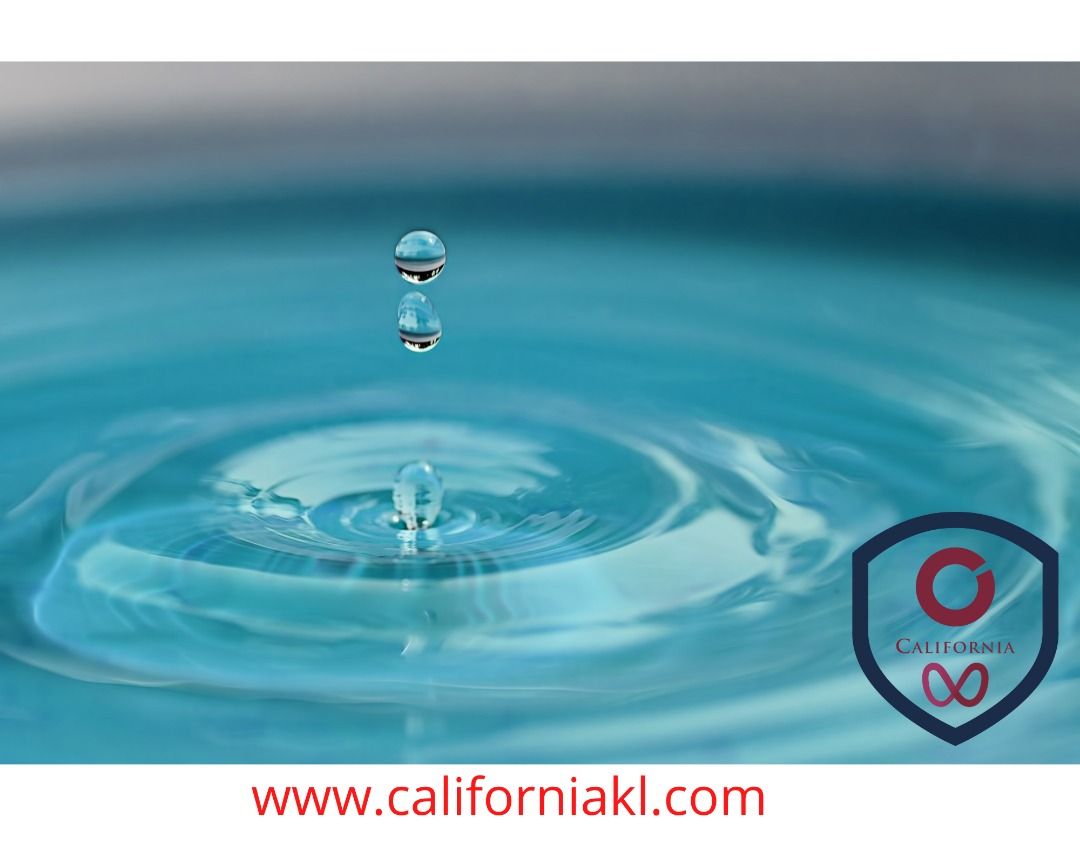 The United Nations says more than one-thousand-million people in the world do not have safe, clean water to drink. This is about one-sixth of the world’s population. More than two-thousand-million people do not have effective sanitation systems to remove bodily wastes. The U-N estimates that six-thousand people died each day from preventable diseases caused by unclean water or poor sanitation. Most of them are children.

The U-N has launched an international campaign to help prevent deaths caused by unclean water and lack of sanitation. The campaign is called WASH, which means Water, Sanitation and Hygiene for All. The Water Supply and Sanitation Collaborative Council is organizing the campaign.

Gourisankar Ghosh heads the council. He says diseases caused by dirty water do not get much recognition. This is one reason why the WASH campaign wants to teach people that clean water and personal cleanliness, or hygiene, are important to their health. For example, the simple act of washing hands with soap and water can reduce cases of diarrhea by one-third.

Mister Ghosh says one goal of the campaign is to teach school children about personal cleanliness. Within the next fifteen years, the U-N council hopes to have hygiene taught in eighty percent of schools in developing countries.

The U-N agency says the average person in a developing country uses about ten liters of water a day. Yet, the average person in an industrial country, such as Britain, uses one-hundred-thirty-five liters of water a day. WASH officials say this must change. Within the next twenty-five years, the group hopes all people will have safe, clean water and sanitation. Mister Ghosh says developing countries must learn that good hygiene, clean water and safe sanitation are necessary human rights for all citizens.