Most people would not think of friendship and cooperation when considering the animals called vampire bats.

But experts say maybe we should.

Researchers attached small devices to 50 vampire bats in Panama to follow their path as they feed at night. The bats drink blood from wounds they cause on cows in open fields. The study involved female bats, as researchers believe they have stronger social relationships than males.

Twenty-three bats born in the wild had been captured and studied for about two years for related research into bat social behavior. Social connections had already been observed among some of them. They live together in trees, clean each other and share meals.

The scientists used tiny sensor devices on the flying mammals to learn whether their hunting behavior was also social. The sensor data showed that the bats would often join a “friend” while searching for food.

Gerald Carter is a scientist with the Ohio State University and the Smithsonian Tropical Research Institute. He led the research published in the journal PLoS Biology.

“This study opens up an exciting new window into the social lives of these animals,” he said. “Each bat maintains its own network of close cooperative social bonds.”

The researchers suspect that the bats join their friends during the hunt to help each other. They think the bats might exchange information about prey position or access to an open wound for feeding.

Vampire bats live in the warmer areas of Central and South America. They have wingspans of about 18 centimeters and are the only warm-blooded animals with a blood-only diet. They live in groups called colonies that can number from the tens to thousands of individuals. 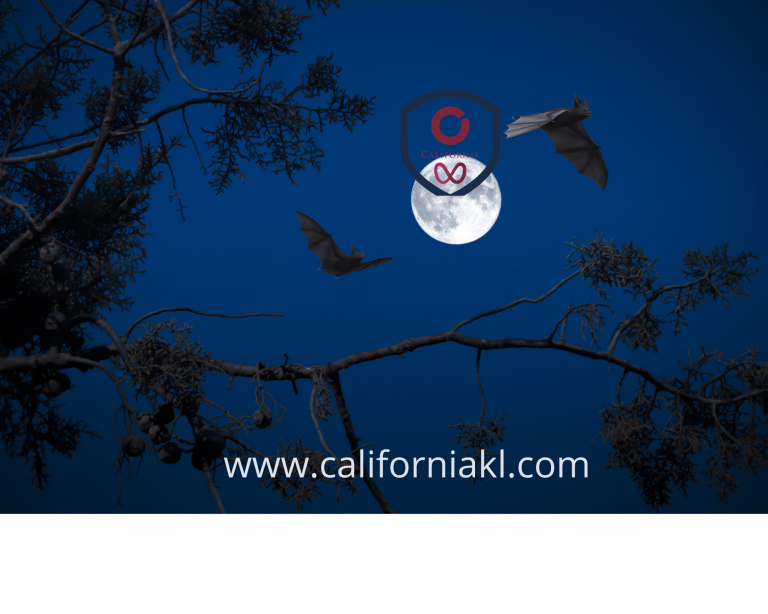 Simon Ripperger is a researcher at the Smithsonian Tropical Research Institute and a writer of the study. He said people’s first reaction to vampire bats is usually fear.

He added, “But once you tell them about their complex social lives, they are quite surprised that we can find such behavior that is somewhat similar to what humans do – and which one would maybe expect in primates – in bats.”

Ripperger noted that the bats are fast runners and have heat sensors in their noses to help them target a good place to bite prey.

The bats attack from the ground, using their sharp teeth to open a wound on an animal. Then, they use their tongues to get blood from the wound.

Gerald Carter said there is reason to fear vampire bats because they can spread the deadly disease rabies to both animals and people.

“But I do think they are beautiful and interesting animals in their own right,” Carter added. “In this way they are a bit like grizzly bears, sharks, rats and venomous snakes: animals that might not help people in any way and might even endanger them, but should still be appreciated for their own sake.” 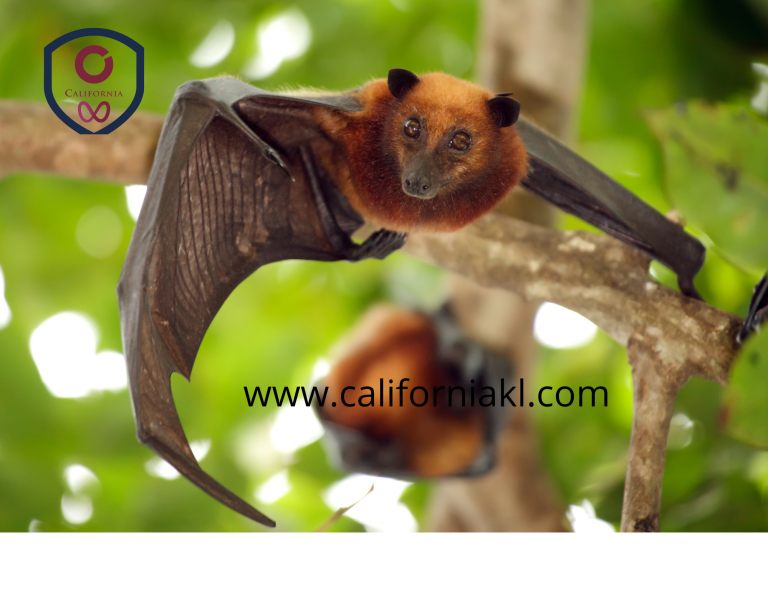 prey – n. an animal that is hunted or killed by another animal for food

access – n. a way by which a thing or place may be approached or reached

wingspan – n. the distance from the tip of one wing of a bird or airplane to the tip of the other wing

venomous – adj. capable of putting poison or venom into another animal’s body usually by biting or stinging it