Researchers say they have discovered a new, unusual radio signal from a distant galaxy.

The signal is known as a fast radio burst, or FRB. These signals are pulses of radio waves that scientists say can come from places within our own Milky Way galaxy or others.

The first FRB was discovered in 2007. Since then, hundreds of the signals have been observed by large telescopes in different parts of the world.

Astronomers are not sure what causes FRBs. But they have theorized the signals could be produced by neutron stars. A neutron star is thought to form after the gravitational collapse of a larger star that explodes at the end of its life.

The researchers reporting the latest FRB say it was unusual because the signal lasted much longer than others observed. Most FRBs last only a few milliseconds. But the new signal lasted up to three seconds – about 1,000 timer longer – the team explains in a statement.

The new FRB was first observed in December 2019 by a radio telescope called the Canadian Hydrogen Intensity Mapping Experiment, or CHIME. The telescope sits near the southwestern Canadian city of Kaleden. Several Canadian and American universities support the project.

CHIME was designed to observe radio waves given off by hydrogen gas in distant galaxies. But the telescope’s operators say it is also good at picking up signals from FRBs.

The scientists say they think the signal came from a distant galaxy several billion light years from Earth. A light year is the distance light travels in one year, about nine trillion kilometers.

The researchers said the newly observed FRB was also unusual because it appeared to repeat a continuous pattern, “similar to a beating heart.” Most FRBs observed in the past generally lasted for a few milliseconds before disappearing.. 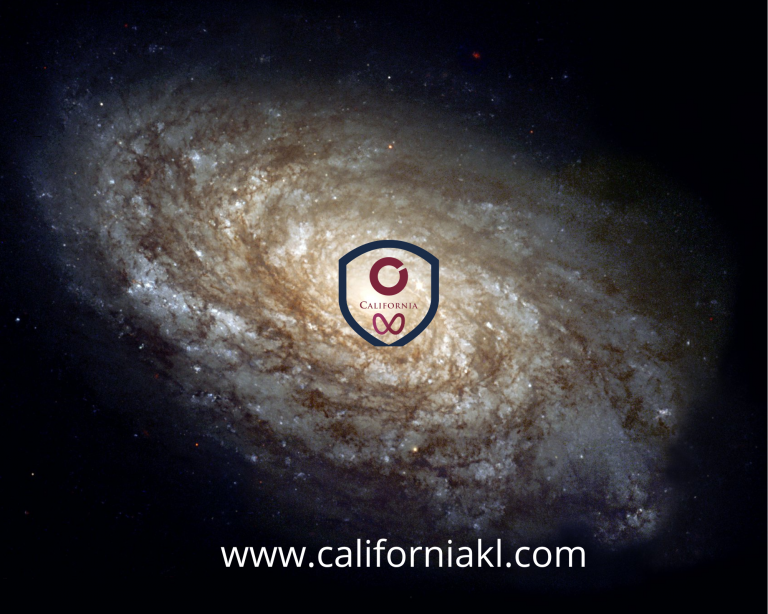 Daniele Michilli is a postdoctoral candidate at the Massachusetts Institute of Technology in Cambridge, Massachusetts. He helped lead the research for the university’s Kavli Institute for Astrophysics and Space Research. He says there are not many things in the universe that give off the kind of “periodic signals” the telescope observed.

This led the team to believe that the unusual FRB may have come from two kinds of neutron stars, a pulsar or a magnetar. A pulsar is a fast-spinning neutron star. A magnetar is a neutron star with a very strong magnetic field. “We think this new signal could be a magnetar or pulsar on steroids,” Michilli said.

Their conclusion about where the signal came from was based on data collected on pulsars and magnetars observed in our own galaxy. However, the team noted that the unusual FRB appears to be more than a million times brighter than those observed in the Milky Way. The scientists are not sure why the FRB would be so much brighter.

The astronomers said the new signal is the longest lasting and has the clearest periodic pattern than any FRBs observed before. They are hoping to capture additional observations of the signal. This could help them better understand where it came from and learn more about the general nature of neutron stars.

“This detection raises the question of what could cause this extreme signal that we’ve never seen before, and how we can use this signal to study the universe,” Michilli said. “Future telescopes promise to discover thousands of FRBs a month, and at that point we may find many more of these periodic signals.” 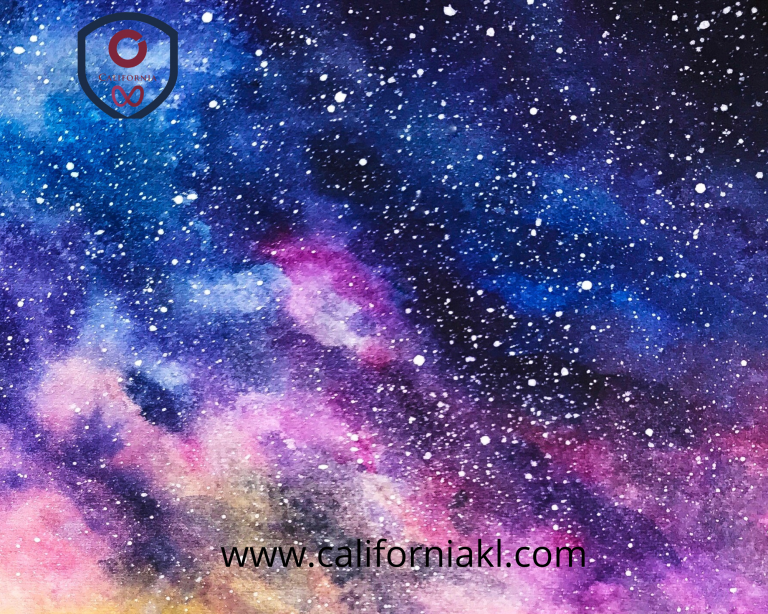 galaxy – n. a very large group of stars held together in the universe

pulse – n. a short increase in an amount of electricity, light or sound

pattern – n. a regular and repeated way in which something happens

steroid – n. a drug used for treating injuries and that some athletes use illegally to improve their performance in sports

detect – v. to discover or notice something