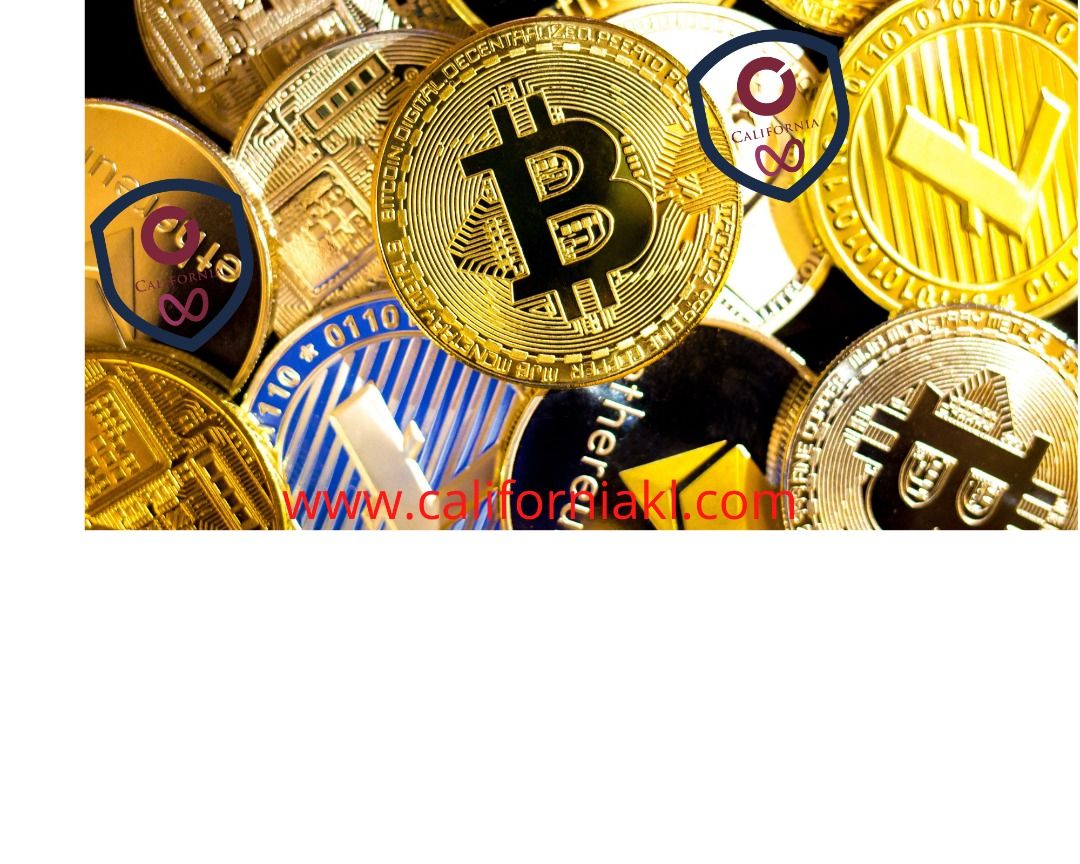 A report by a U.S. government research agency raises questions about the decentralized system of cryptocurrency technology.

A cryptocurrency is a digital form of money that is not overseen by governments or banks. A network of computers records cryptocurrency activity between users. This activity is included in a “ledger,” or list, known as the blockchain.

In this file photo, an advertisement for Bitcoin cryptocurrency is displayed on a street in Hong Kong on Feb. 17, 2022. (AP Photo/Kin Cheung, File)

Because the blockchain involves a network of computers across the world, the system is considered decentralized. The blockchain was designed this way with the goal of preventing a single person or group from controlling the system.

The new report on blockchain technology was recently published by the U.S. Defense Advanced Research Projects Agency, or DARPA. The agency seeks to carry out research and development activities for the Department of Defense.

The DARPA report was called “Are Blockchains Decentralized?” It was completed over the past year in cooperation with the U.S.-based computer security and research company Trail of Bits.

The study centered on blockchains for the two most popular cryptocurrencies, bitcoin and ethereum. The researchers looked at the current level of decentralization with those systems and examined possible security risks.

The report suggests these blockchain systems can be subject to “unintended centralities” that could result in security issues for cryptocurrency investors.

Trail of Bits said in a statement the research found that some people involved in the blockchain process can gain “undue, centralized control over the entire system.” Such control can happen when individuals “subvert the properties” of current rules related to the blockchain’s networking process.

In addition, the company said that while the encryption system used in cryptocurrency activities is generally considered secure, “it does not guarantee security.” The term encrypt means to change information from one form to another in an effort to improve security and prevent attacks.

Specifically, Trail of Bits said blockchain traffic involving bitcoin is unencrypted. This means that “any third party on the network route … can observe and choose to drop any messages they wish.” Examples of third parties include internet service providers, or ISPs, Wi-Fi access point operators or governments, the researchers said.

DARPA said another issue discovered in the research was that 60 percent of all bitcoin traffic moves through just three ISPs. The agency also found that 21 percent of bitcoin computers were running an old version of the Bitcoin Core software that was known to have “security vulnerabilities” in June of 2021.

The report also found that the number of parties needed “to disrupt a blockchain” is quite low – four for bitcoin and two for ethereum.

The researchers said the risks identified in the report “have been poorly described and are often ignored — or even mocked — by those seeking to cash in” on the cryptocurrency business.

The new report comes as bitcoin and other cryptocurrencies struggle to hold their value. Currently, bitcoin is valued at around $20,000. It has lost more than 72 percent of its value since reaching a high of $68,991 on November 10, 2021.

Last week, the chief executive of one of the largest crypto exchanges, Coinbase, announced the company would be letting go about 18 percent of its employees. Brian Armstrong also warned that a wider recession could make the industry’s problems even worse. “A recession could lead to another crypto winter, and could last for an extended period,” he said.

Bryan Lynn wrote this story for VOA Learning English, based on reports from DARPA, The Associated Press, Reuters and Agence France-Presse.

We want to hear from you. Write to us in the Comments section, and visit 51VOA.COM.

unintended – adj. not wanted or planned

undue – adj. to a level that is more than is necessary, acceptable or reasonable

subvert – v. to try to destroy something, especially an established political system

route – n. a particular way or direction between places

access – n. the right or chance to use or look at something

vulnerability – n. ways that something can be easily hurt, influenced or attacked

disrupt – v. to interfere with something and stop it from continuing as it should

mock – v. to laugh at or make fun of someone   cash in – v. to make money from a situation