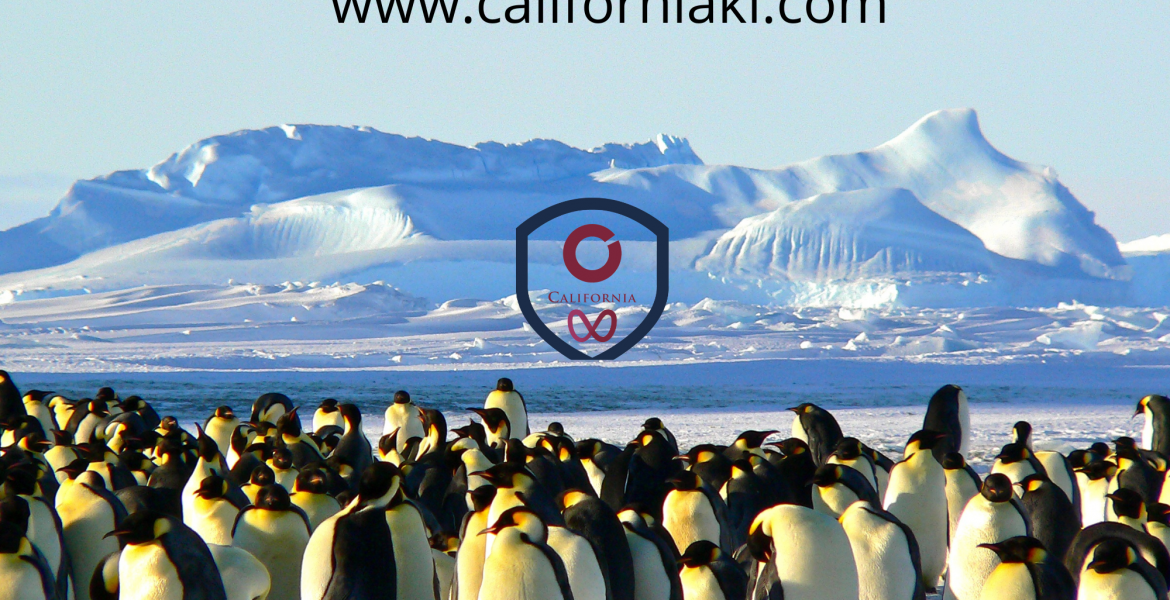 Researchers recently offered the most complete examination yet of the history of penguins.

Penguins are short-legged flightless seabirds that mainly live in the southern half of the world.

The researchers said penguins came from a common ancestor shared with a group of seabirds that includes albatrosses and petrels. Penguins first developed the ability to dive, like a puffin, and then lost the ability to fly as they adapted to water.

The earliest-known penguin is called Waimanu manneringi, from New Zealand. It is believed to have lived 61 million years ago.

Daniel Ksepka of the Bruce Museum in Greenwich, Connecticut, is the co-writer of the study that was published in Nature Communications.

“We know penguins evolved from flying birds, but that happened over 60 million years ago and we need to look to the fossil record to piece together where, when and how that happened,” he said.

Ksepka noted that penguins are appealing animals. He added that they “are ridiculously charming creatures. They love, they fight, they steal, and because of their funny upright posture it’s really easy to imagine them having all the same motivations as people.”

Motivation is a term that means a cause or reason for doing something.

The study proposes that changes in world temperatures and in major ocean currents have been important drivers of penguin evolution.

Penguins live mainly in the Southern Hemisphere. The Galapagos penguin is the only one found north of the equator.

The University of Copenhagen’s Theresa Cole was the study’s lead writer. Cole said the research found a number of genes likely involved in physical changes known as adaptations.

Such adaptations include gene mutations that shift the way penguins see the world. Penguins’ vision is more sensitive toward the blue end of the color spectrum. Blue light goes more deeply into the ocean than light at the red end of the spectrum.

Genes that help birds detect salty and sour tastes are active in penguins. But genes that help detect bitter, sweet and savory tastes are inactivated. Those may no longer be needed as penguins find food in cold, salty water and usually swallow prey including fish, shrimp and squid whole.

Penguins show changes in their wing bones and a reduction of their flight feathers. Penguins also have reduced air spaces in the skeleton and the ability to store more oxygen in their muscles for long dives.

Penguins were once much larger than today’s species. One ancient species, Kumimanu biceae, lived in New Zealand between 55 and 60 million years ago and stood about 1.8 meters tall. The largest modern species, the emperor penguin, is about one meter tall.

Will Dunham reported on this story for Reuters. John Russell adapted it for VOA Learning English.

fossil – n. something (such as a leaf, skeleton, or footprint) that is from a plant or animal which lived in ancient times

adapt – v. to change (something) so that it functions better or is better suited for a purpose

ridiculously – adv. to an extreme extent

posture – n. the way in which your body is positioned when you are sitting or standing

spectrum – n. a continuum of color formed when a beam of white light is dispersed